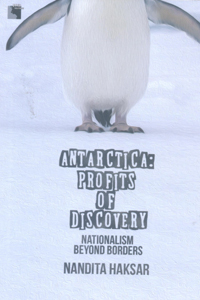 Add to Cart
When Nandita Haksar and her husband started for their once in a lifetime cruise to the Antarctica it was to escape from ugly reality of the contemporary political scenario. The cruise was a visual feast of stunning scenes but it turned out to be also a discovery of the complex geo-political battles which have been going on for two centuries in the frozen continent. Haksar discovered that Antarctica is the site for penguins, seals and whales but it is also the site of secret missions, territorial conflicts and rivalries between explorers. She documents how these territorial claims are kept alive through ingenious ways such as running a post office, encouraging permanent settlements and promotion of tourism. What makes this book unique is that Haksar weaves into her travelogue stories of exploration, scientific investigations and the contentious claims over territory with the history of India’s role in Antarctica. The stories of the first Indians in Antarctica, the setting up of Indian stations, Dakshin Gangotri, Maîtri and Bharati make this book relevant for children and adults. It is timely intervention in the debates over the future of Antarctica and India’s role in determining that future. 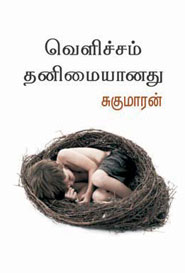 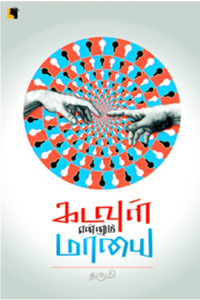 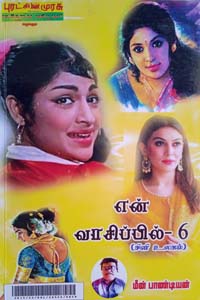 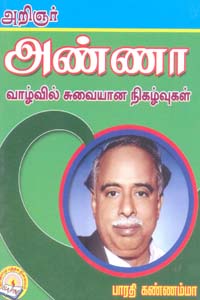 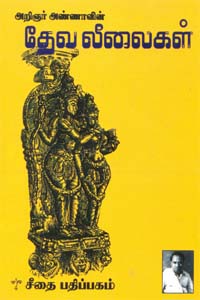 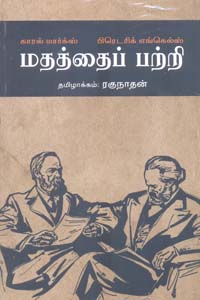 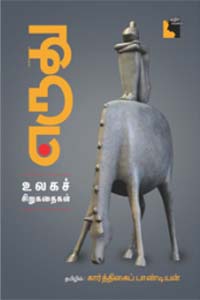 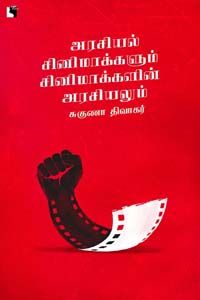 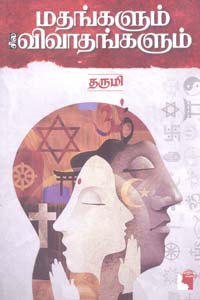 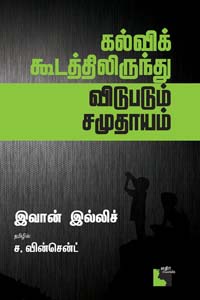 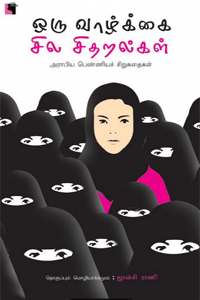 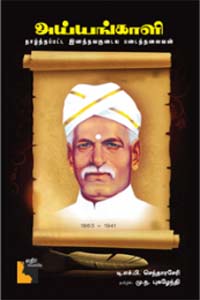 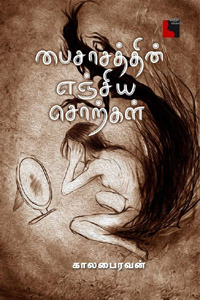 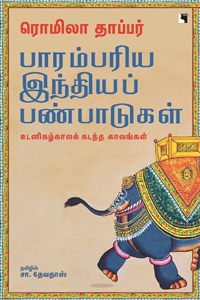 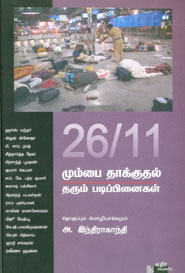 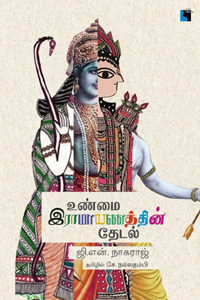 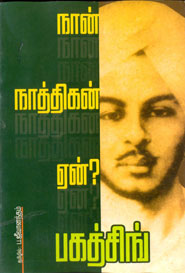 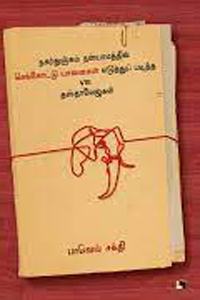 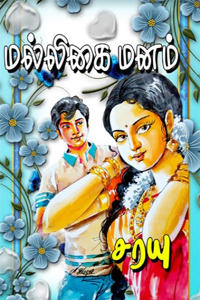 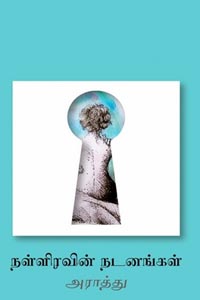 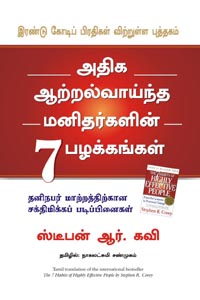 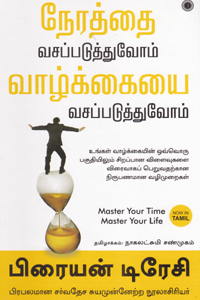 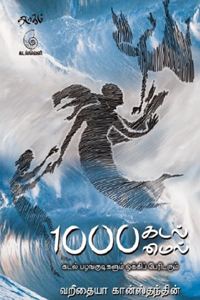 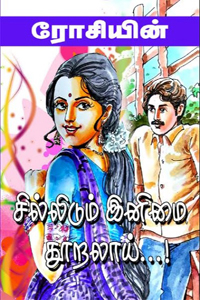 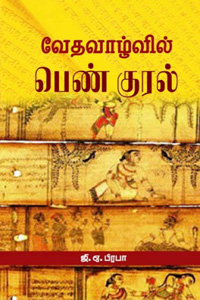 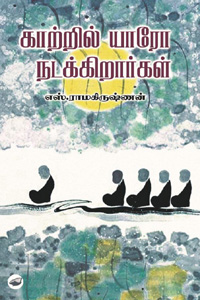 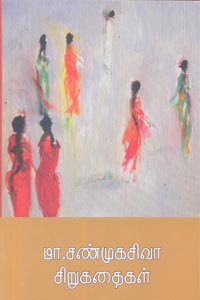 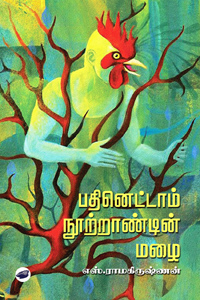 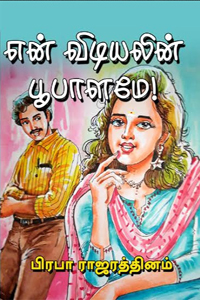