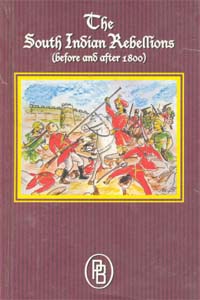 The South Indian Rebellions (Before and After 1800)

Add to Cart
The atrocities committed by the administration of Edward Clive from Madras and Lord Wellesley from Calcutta had rocked the British Parliament and caused widespread dismay. Yet, after Independence, the ideals of the Rebellion of 1800 are ignored and the supreme sacrifices made by the patriots for freedom are neglected. At he same time in violation of equal justice and histrorical chronology a later development is projected as the First War of Independence. Accordingly memorials are erected, celebrations are made and lessons are incorporated in text books. when memorials are erected in the Andamans for 1857. are not the Government of India to order at least an enquiry on the fate of the martyrs in the Prince of Wales Island? Discrimination between historical events must go. If 1857 were the First War of Independence, the Government of India owes an explanation to the status they accord to the Rebellion of 1800. The historians are uphold chronology and objectivity against injustice and discrimination. 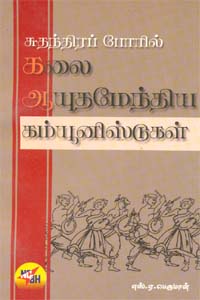 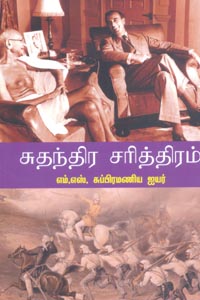 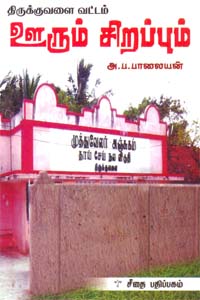 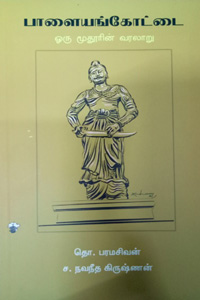 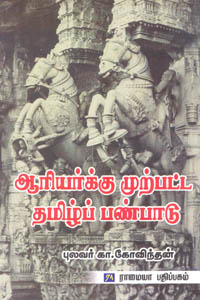 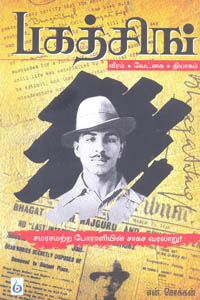 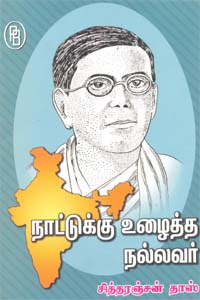 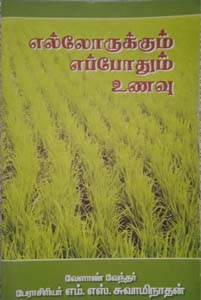 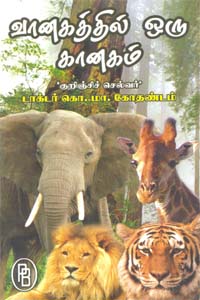 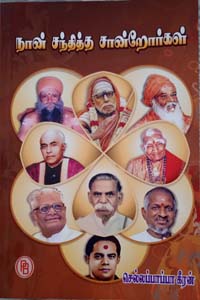 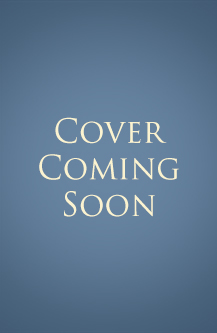 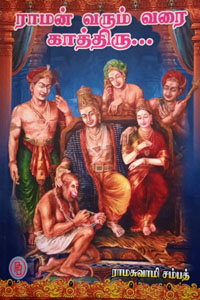 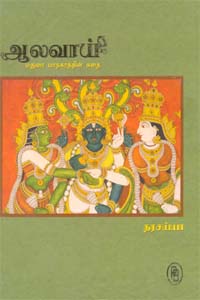 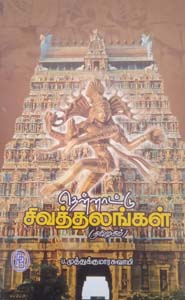 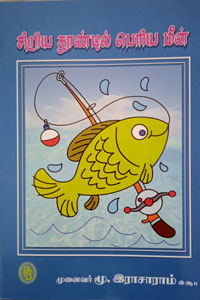 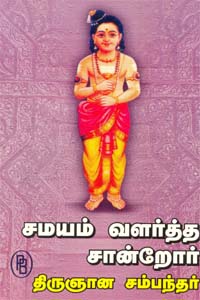 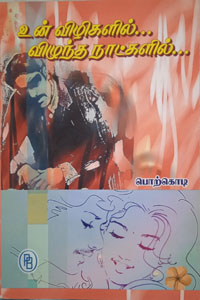 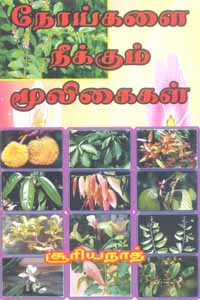 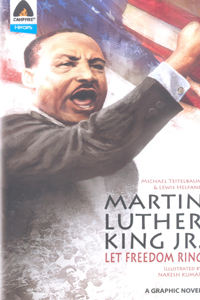 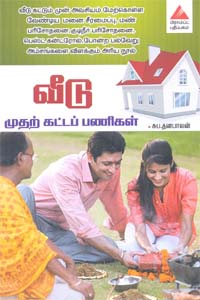 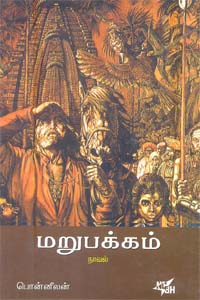 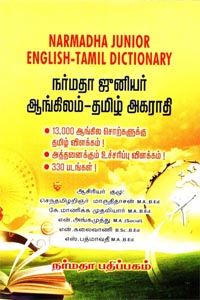 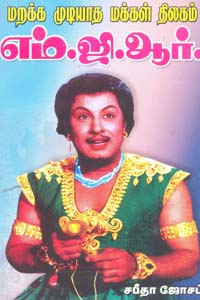 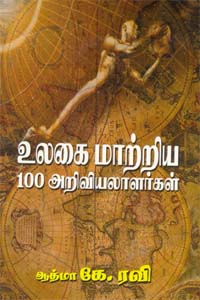 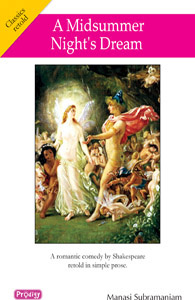 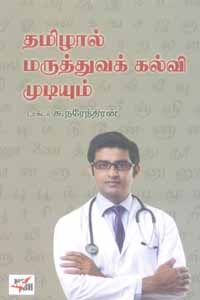 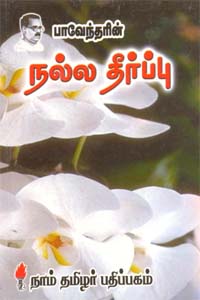 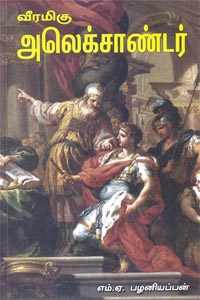 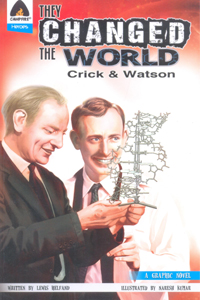 They Changed The world Crick & Watson