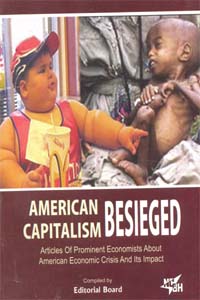 Add to Cart
'' American Capitalism Besiegad " is a timely publication in the context of the present day world capitalist crisis. In the sixties of the twentieth century, cold war that was confronting the whole world came to an end. And the soviet and the east European peoples' democracies began to disintegrate. In the ninties they collapsed. 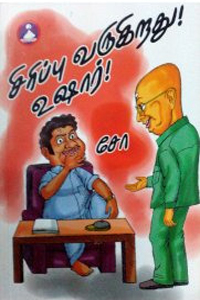 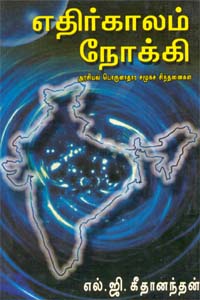 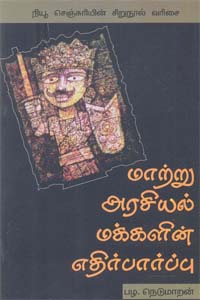 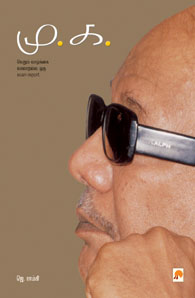 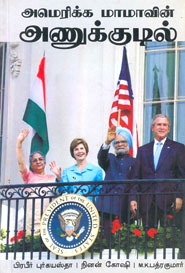 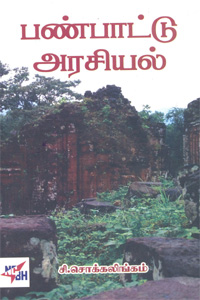 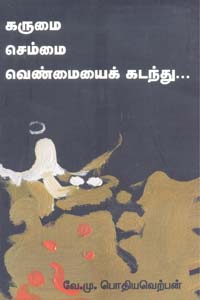 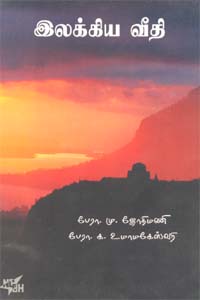 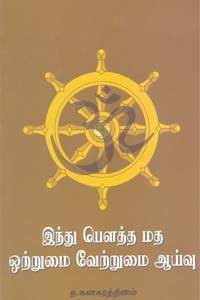 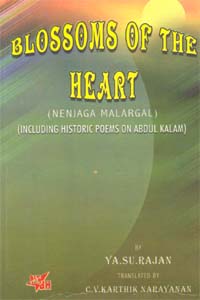 Blossoms of The Heart 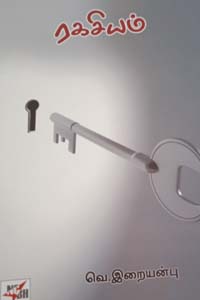 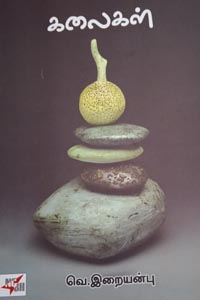 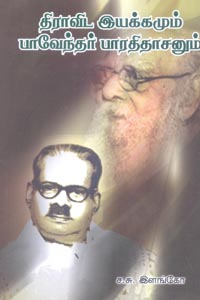 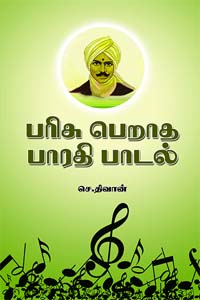 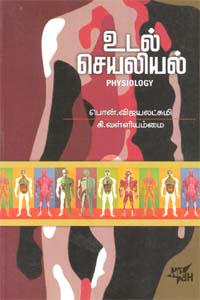 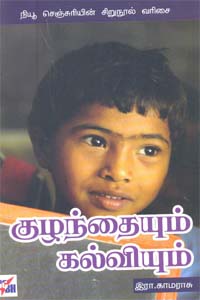 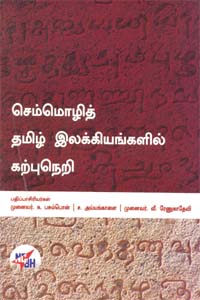 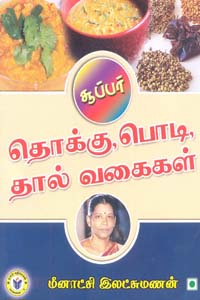 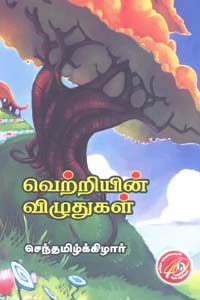 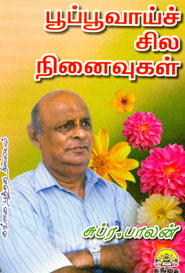 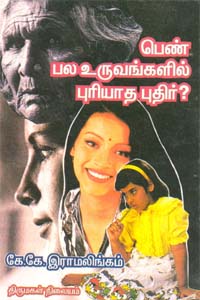 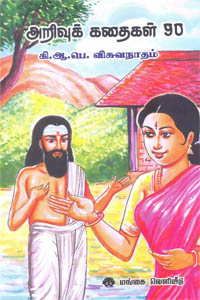 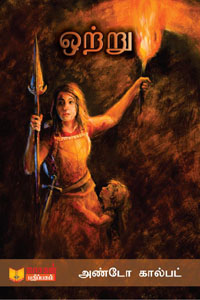 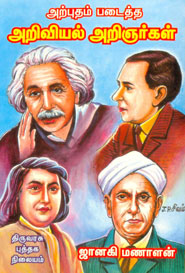 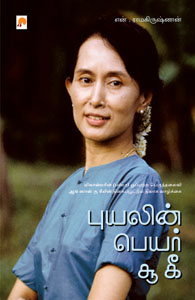 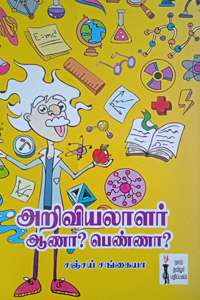 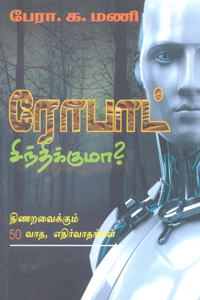 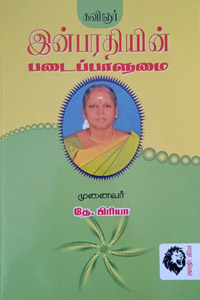 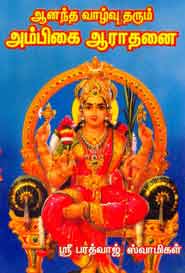