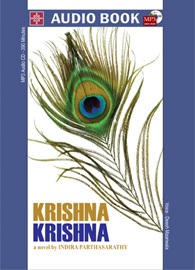 ₹208+ shipping fee*(Free shipping for orders above ₹500 within India)

An audio book in English, read by Deesh Mariwala.

Indira Parthasarathy calls Krishna a metaphor that 'fulfils all the dark and lurking desires in our deep Unconscious and represents the collective vision of the community as a whole'. In his view, Krishna cannot be judged by the 'moral yardstick' set for others either.

Using the pansophical Narada as the narrator widens the scope of the novel and helps contemporize its concerns. Beginning with Jara the hunter shooting an arrow at Krishna's feet in the aftermath of the Kurukshetra war, the author has Narada telling the story of Krishna as revealed to Jara by Krishna. Indira Parthasarathy's Krishna is not only an amalgam of the Harivamsam, Sri Bhagavatam, Vishnu Purana and the Mahabharata but the vehicle that carries their cultural and aesthetic themes into a literary discussion of the idea of Krishna. 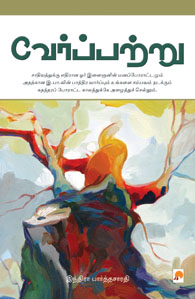 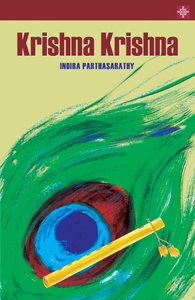 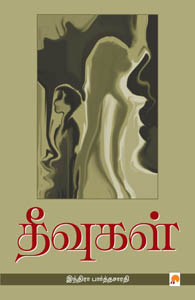 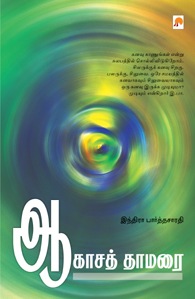 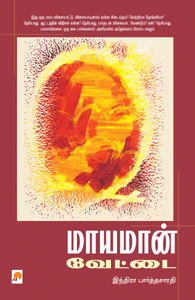 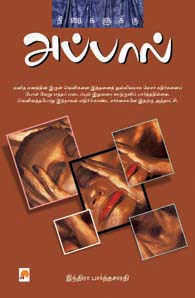 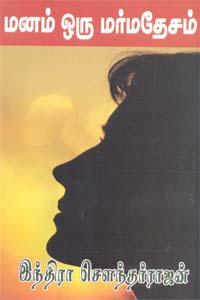 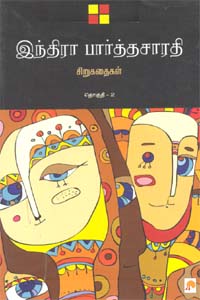 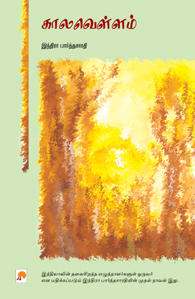 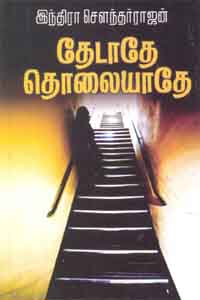 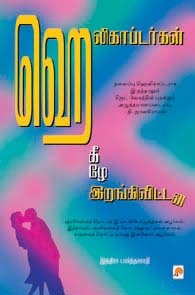 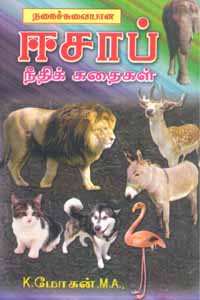 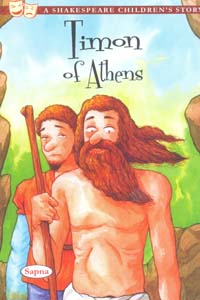 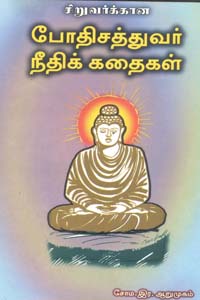 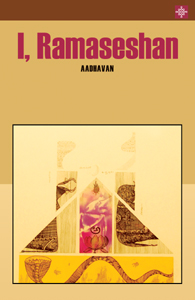 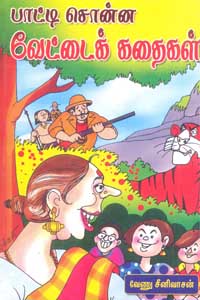 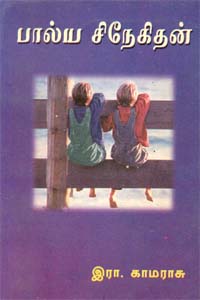