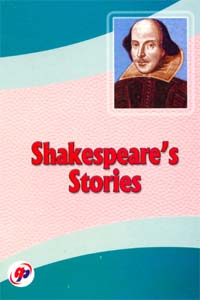 ₹125+ shipping fee*(Free shipping for orders above ₹500 within India)

Shakespeare is one of the most outstanding dramatists- poets of the world. He lived in a period, calles the Elizabethan age, which
marks the ens of feudal period and emergence of industrial society, following the industrial revolution" old order yielded place to new society.  Village folk were drawn to the cities, Naturally this led to the concentration of such immigrants and the industrial workers -a class that was brought into existence by industrialisation, in certain localities, particularly in and around london.

In Medieaval England Theatre was an attractive form of entertainment. Shakespeare, born in stsford -on- Avon, as the son of Glove maker had no university education. At  that time there were travelling groups of artists - acrobats, comedians and actors and they were drawn towards london.Young Shakespeare belonged to one of the companies and he began to write plays for his company"s theatre. The companies gace performances in the outskirts of  london.   In the circumstances, shakespeare had to write plays of different types to satisfy the needs of  the audience. This is the reason for the immense respect and popularity which shakespeare"s plays enjoy even today. 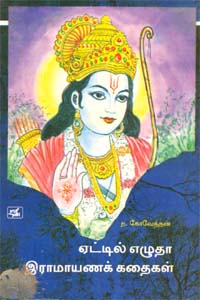 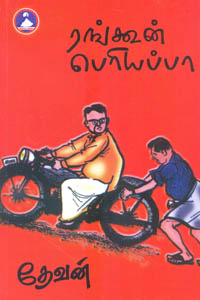 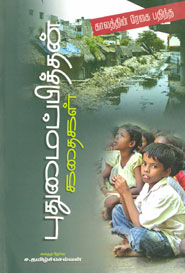 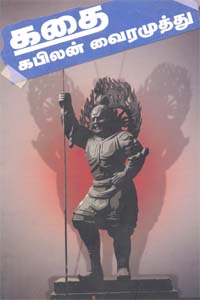 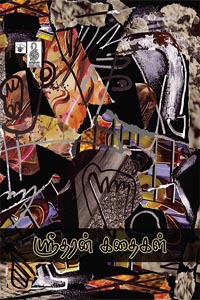 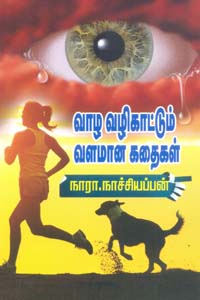 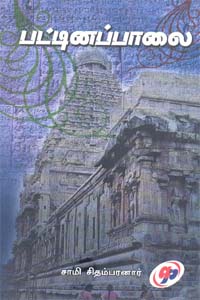 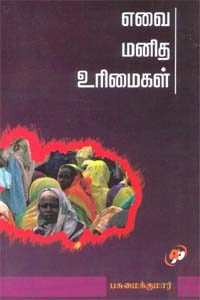 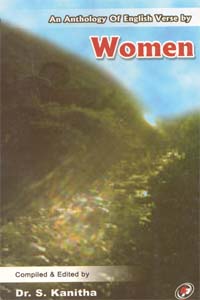 An Anthology of English Verse by Women 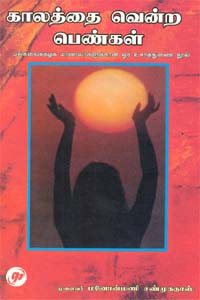 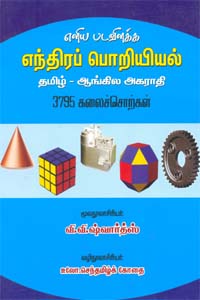 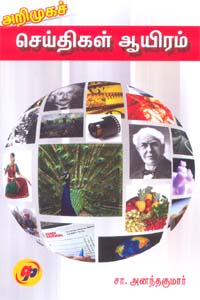 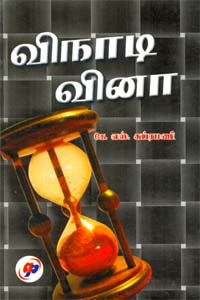 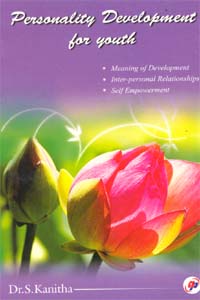 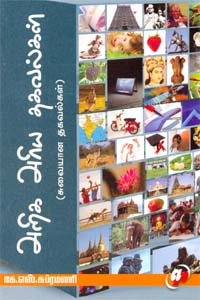 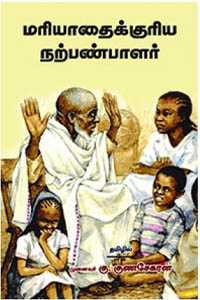 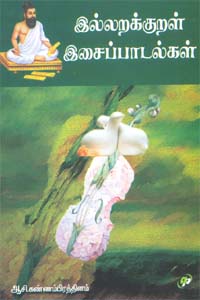 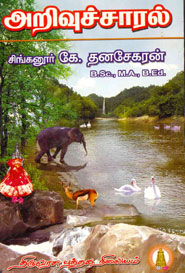 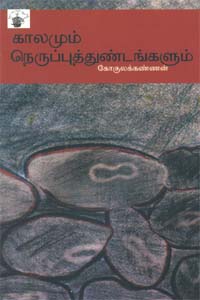 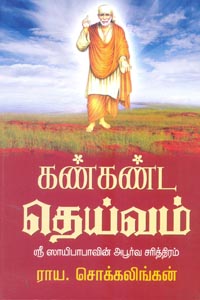 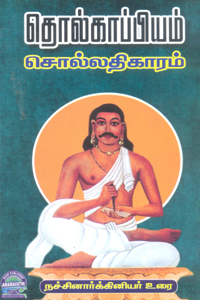 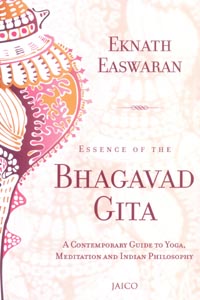 Essence of The Bhagavad Gita 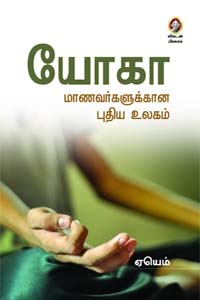 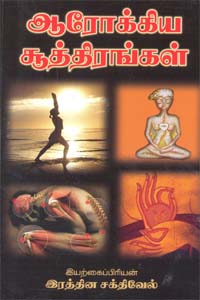 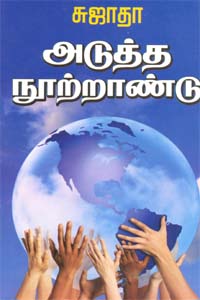 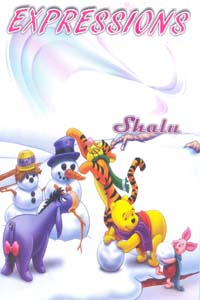 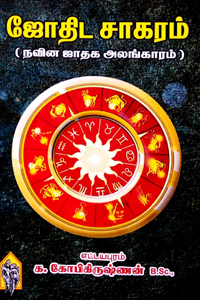 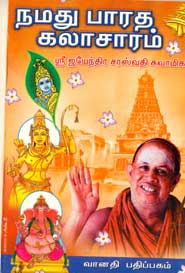 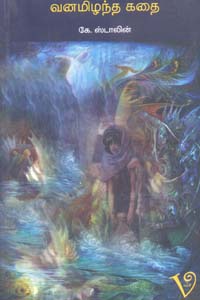