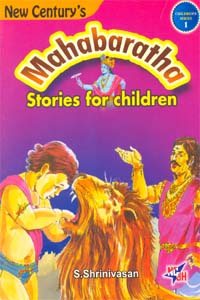 Add to Cart
Mahabharatha , the epic , is the masterpiece of indian litereture. Every  event narrated in this epic, each story and every narrated in this epic. each story and every anecdete have been well knit, and it ismarvel that each incident succds as absolute sequal to the earlier one. This spirit of synthesis is the  master- key which alone has the knock of opening the jewel -casket of indian culture and make the epic immortal. Each charactor is the epic immortal. Each charactor in the epic has a story. the characteristation will find a just place in the epic. no charactor can be said as superfluous. The scholarly debates - comparing two charactersw to exalt one pearticular character against another one-often come to compromise that both the character are generally potent.

One is yet find a match to this great epic in any part of the globe in any language. The heroes of mahabharatha are different from the heroes depicted in any other literture in the world. Each one shall express one,s individual trait in a unique manner to the world. They shall remain model heroes. Mahabharatha leads to a new approach to life. The true state of any universal literature is to sing the glory of historic juminaries. It is a general norm to exemplify only the sagacious traits of the characters. 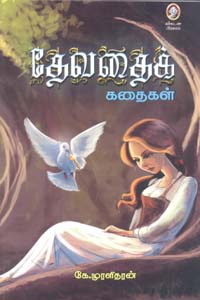 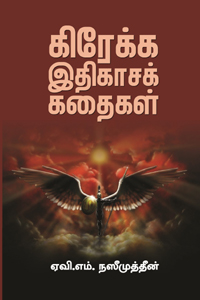 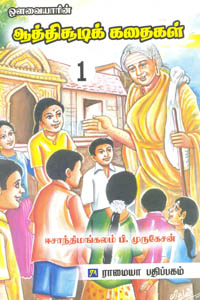 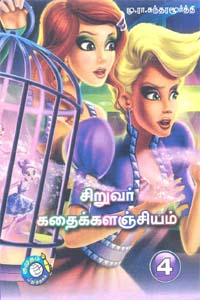 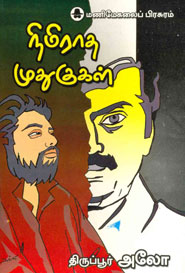 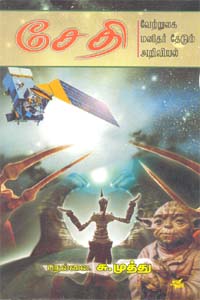 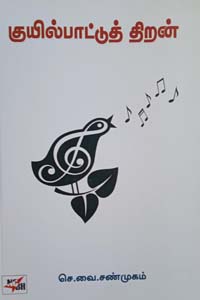 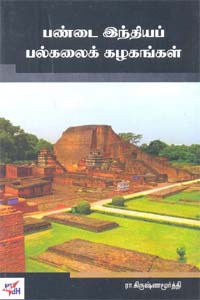 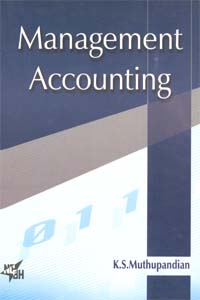 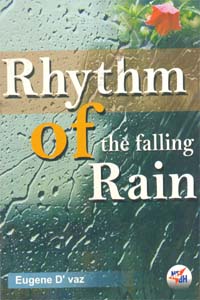 Rhythm of the falling rain 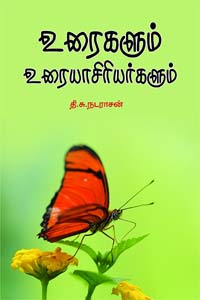 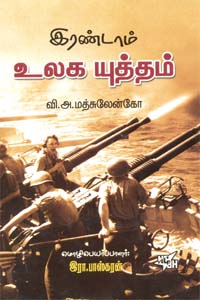 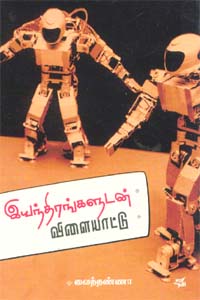 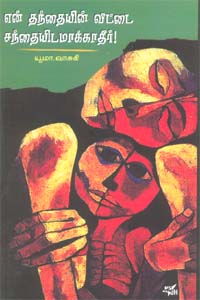 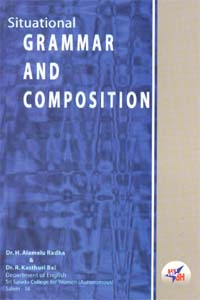 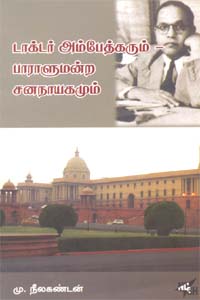 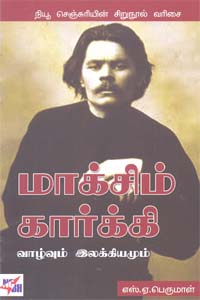 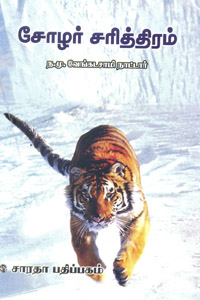 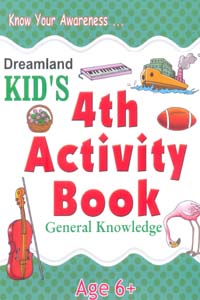 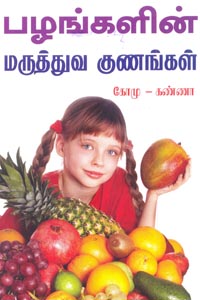 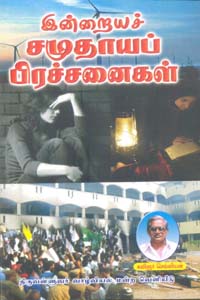 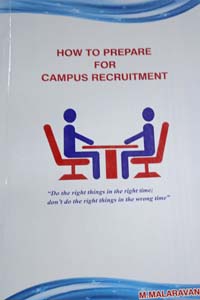 How To Prepare For Campus Recruitment 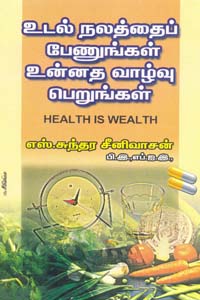 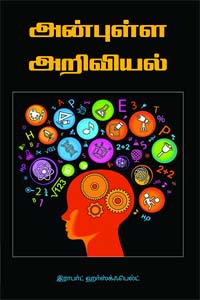 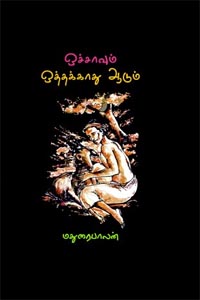 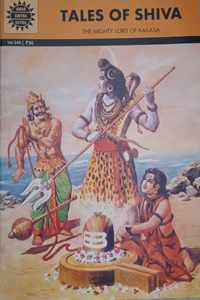 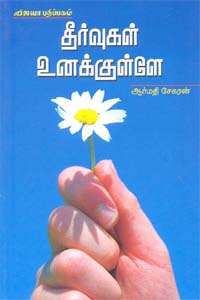 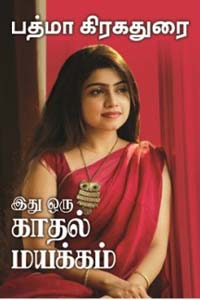 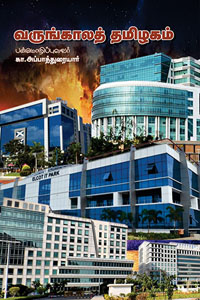