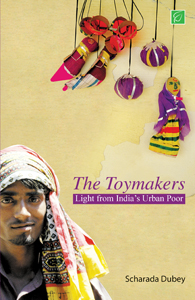 The Toymakers: Light from India's Urban

Add to Cart
The toymakers of india are representative of the vast numbers of our urban poor. yet they embody great qualities of resilience, resource fuliness and creativity, in independent india. the toymaker has asserted himself as part of the urban self. - employed and not as part invisible masses who battle dishuised unemployment.

such a self - directed existence is often admired by the poor and deprived . by the way has chpsen to live, the toymaker shows others around him how they, too, can live- if they dare. driven by the conviction  that the individual matters, whether ahe or he is poor or rich, scharada dubey has writtena rivetting accont of a community, transceding caste, place, gender,  and time. it is the story of how micro and macro economies are intertwined and shows that a just and humance society is possible only through individual commitment. 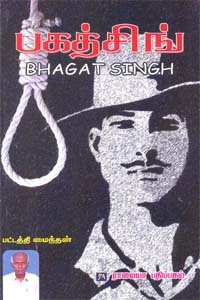 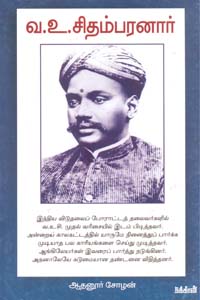 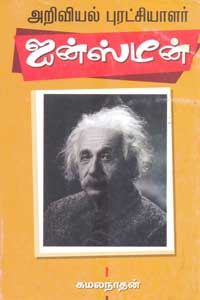 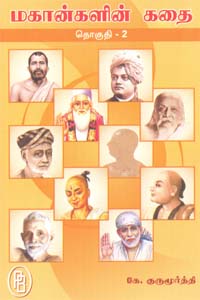 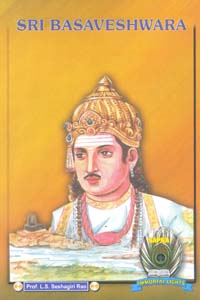 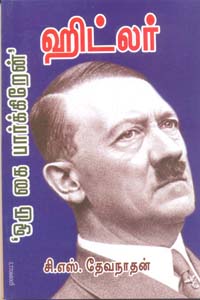 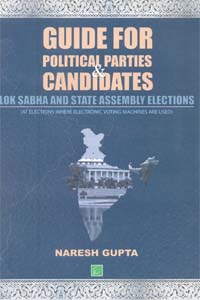 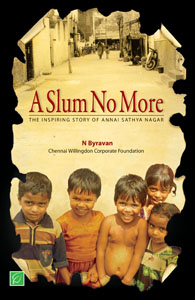 A Slum No More 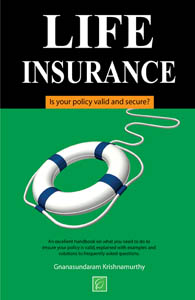 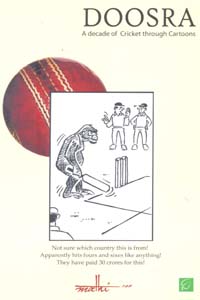 DOOSRA a decade of Cricket through Cartoons 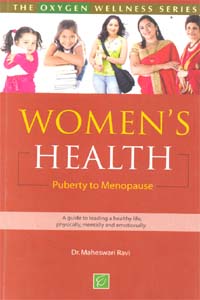 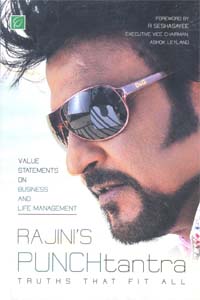 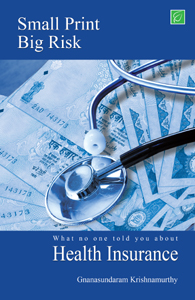 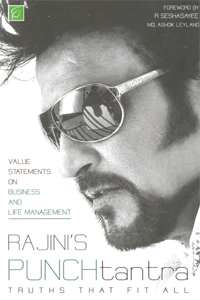 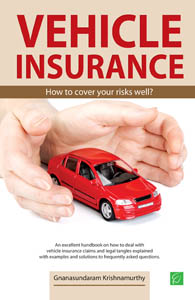 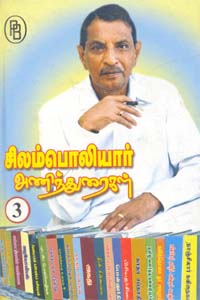 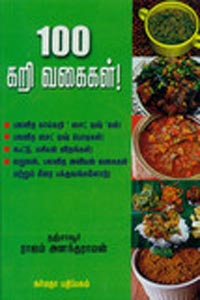 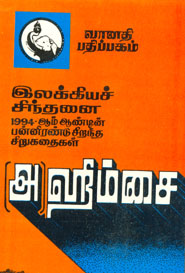 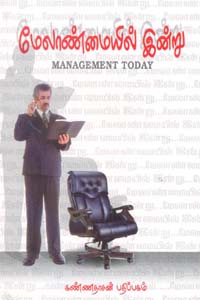 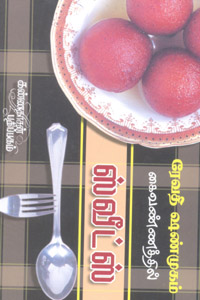 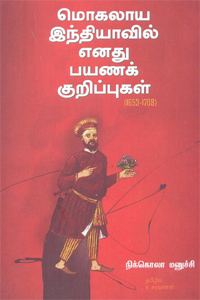 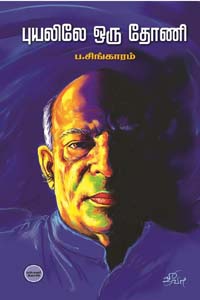 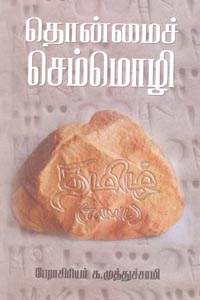 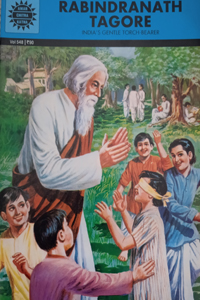 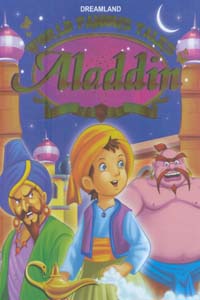 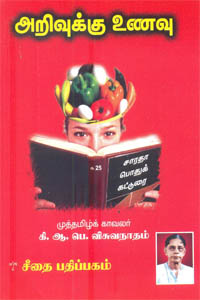 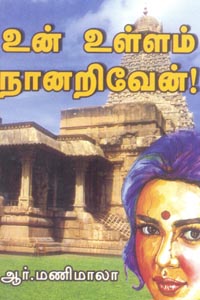